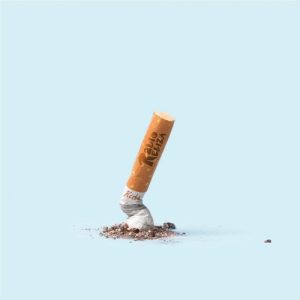 Catchy from the start and production is killer, so hat’s off to whoever produced the track.  Think Maroon 5 meets RAC and that about adds up to “Kids”.

Radio Eliza are six young musicians from Amsterdam (NL) with a shared passion for indie pop. Inspired by artist as Phoenix, The Wombats and MGMT they mix electronic beats, synths and guitars with catchy hooks and edgy pop songs.

In 2015 Radio Eliza won the Amsterdam Pop Award. The jury said: “They have the songs, the sound and the future.” March 2016 they released their first single ‘Kids’. The single was picked up by dutch national radio station 3FM, which stated: “Kids sounds as if it has been on the radio for years, cheerful indie pop that stays in your head.”