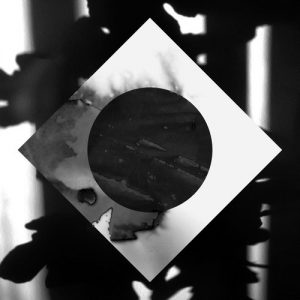 Electronic indie pop track which pulls and releases via it’s unique lead line.  The Olympics hail from Denmark  and are set to release one new track every month for 10 months culminating into a full album.

Danish art-pop outfit The Olympics releases new single ”4U”
The Copenhagen based 5-piece released their debut album ”Mother” in 2011 to great
reviews and plenty of air time on national radio with the singles ”Bollywood” and ”Fires And Rivers”. In the meantime the band has been touring and releasing their melancholic and experimental EP ”Limbo” that still floats around on the internet on www.theolympics.dk/limbo.

With the forthcoming single ”4U”, The Olympics return to making left-field pop music.
The single is fundamentally driven by a repetitive beat of percussion and samples that lets the melody unfold and explode into an infectious chorus with the lyrics ”For you I didn’t do enough”.

On ”4U” The Olympics has gone for a less is more-approach, where every part plays a crucial role in creating the song’s specfic musical universe:

”With ”4U” we really wanted to get to the core of the song by not adding more than
what was needed for the song to unfold. We feel that this song represents the essense of
what we are – both as a band and producing collective.”, says lead singer Niklas Frost.

1 song every month for 10 months
”4U” is the first release in a series of 10 songs that will be released during the next 10
months – each month a new song will be set free. In the end the songs will be released
together as a full album.