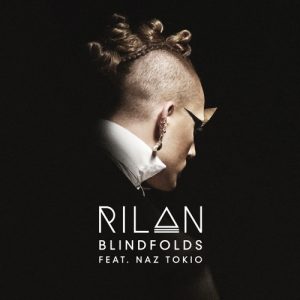 Upbeat house number from Rilan that features the vocals of Naz Tokio.  Has some old school house beats going on but still has on foot firmly placed in the present.

A bit about Rilan: he is an indie artist from New Orleans, who after just 2 years in Los Angeles has been making some great moves in his music- he’s worked with Dallas Austin and has been in the studio with Justin Warfield from She Wants Revenge (which was a dream) – his first video we released, “Chemical” has amassed over 2.2 million views with a steady online fanbase slowly but surely growing along with him! (https://youtu.be/MrZK0Wmghak ) Despite meeting with some major labels, Rilan has stayed his course as an independent artist with fear of losing his creative control and its really paying off! He has had full residencies at Sayers Club in LA, played Moulin Rouge in Paris on Halloween, TAPE London, Winter Music Conference and will be performing on the main stage next month at PRIDE in LA.