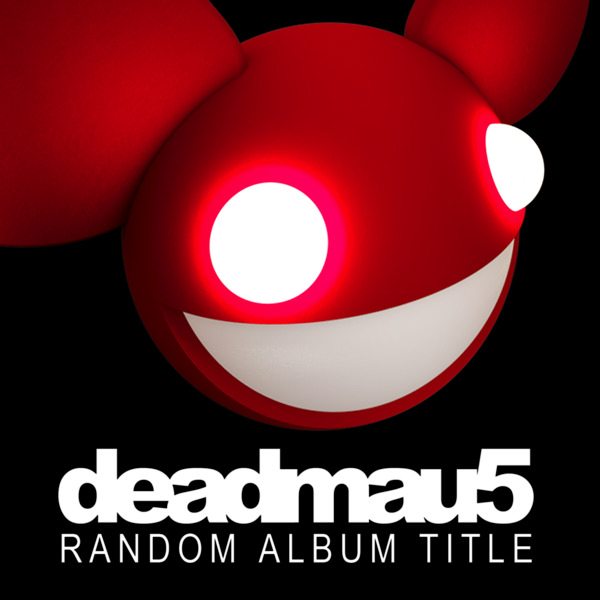 Born and raised in Ontario, Canada, Joel Zimmerman is also known as “deadmau5” or “Halcyon441”

Deadmau5 is a Progressive House/Minimal Trance and Techno producer and DJ.Deadmau5 was called the most notable producer for 2007 by TiÃ«sto and Armin Van Buuren.

Deadmau5 was introduced to the world February 2007 when a copy of “Faxing Berlin” found its way to the hands of the radio show host Pete Tong. Since then Deadmau5 has released online singles, started the record label Mau5trap Recordings, and has been featured on at least 15 dance compilations in 2007. His Studio album is awaiting release in 2008.

The name Deadmau5 (pronounced dead mouse) comes from an incident where a mouse crawled into Joel Zimmerman’s computer.

Deadmau5 – Alone with you (Original Mix) Removed per Request