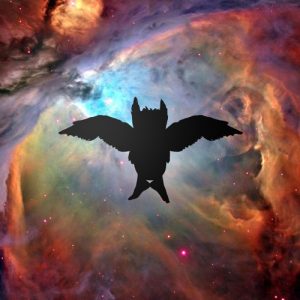 Relaxing vocals and atmospheric pads fill out the track.  Think along the lines of a mid-tempo Junior Boys track.

Mixophrygian is the solo project for Icelandic, Berlin based, Daði Freyr.

This is his first release since the release of his debut album last year. He is also a member of the band Lesula, where they released their debut track “Reinickendorf” earlier this year.