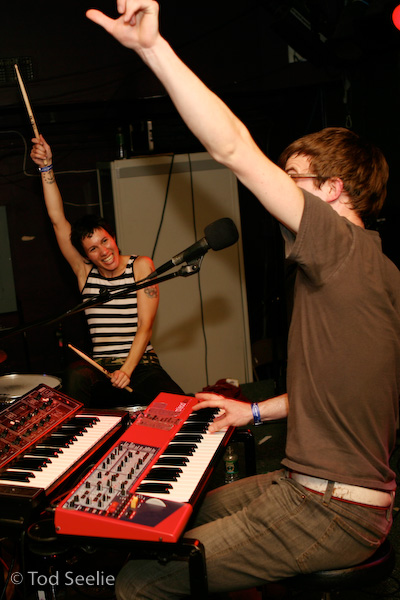 Loving this remix of by Flosstradamus

I so dig the remixes by Streetlab from NY. Swing by their myspace page for a killer dance remix of Hot Chip’s “One Pure Thought”

Streetlab is an electronic rock music duo from Brooklyn formed in late 2001 by Mark Lamorg (coZ) and Ryan Leary. Taking the role as in-studio producers and songwriters, the two began by remixing classic rock tracks with the dance-floor in mind. Both being raised on the alternative rock scene of the early 90’s, the two attempt to erase the line between the two genres – making music that appeals to both rockers and dancers. After receiving support from Radio1’s Annie Nightingale for their remix of Led Zeppelin’s The Immigrant Song in 2005, the two began releasing various classic rock remixes underground, inspiring indie-rock label Kanine Records. Streetlab contributed remixes to their catalog for 2 of their artists: Mixel Pixel and Professor Murder.

Still residing in Brooklyn, the two have currently been remixing and producing for artists in and out of the New York City area. Some of their most recent work includes remixes for the record labels Astralwerks and Invisible Records. The two also contributed a remix to The Limitless Potential, an open source remix compilation of Nine Inch Nails songs from the album Year Zero. Their remix of The Rolling Stones classic “Gimme Shelter” can be heard in many stores around the United States. 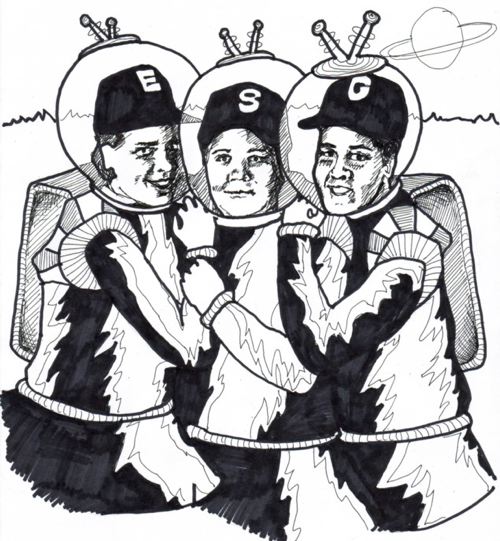 Lovin’ the bass hook on this track.   ESG (Emerald Sapphire & Gold) was an all girl group from South Bronx, New York circa 1978 to 1990’s.   They mix Soul, Funk, Disco, and New Wave all into their own dance vibe, which would probably be labeled “Deep House” now-a-days.   This track was originally released in 1982 on ESG’s EP titled, “ESG Says Dance To The Beat of Moody”.

Ida Corr from Denmark lays down the vocals on this infectious House single from the Dutch DJ Fedde le Grand. 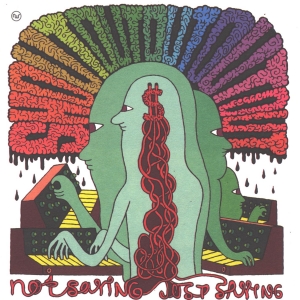 Gang of Four-ish bass line, vocoded vocals, disco-esque backbeat, with Rock feeling throughout is the decor for Shout Out Out Out Out’s, “Dude You Feel Electrical”. Kinda of hover in the space between Interpol and Daft Punk.