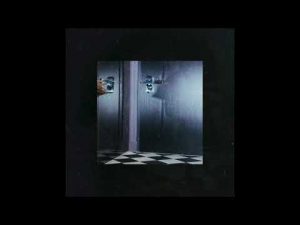 Has a bit of that 1970’s am rock vibe with a splash of disco.   Solid production and I really like the vocals here. 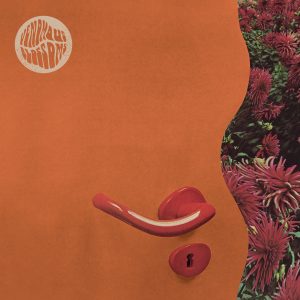 Dreamy psychedelic pop / rock track that would fit well next to a Doves or  Charlatans track. 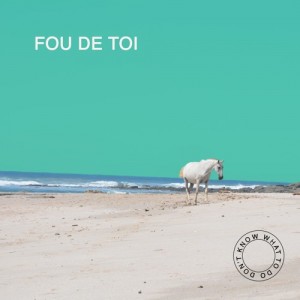 Fun romp by the boys that go by the french words of Fou De Toi, which translates to ”Crazy about you”.

It’s a mix of upbeat pop with some rock elements.

Melancholy enchantment that beckons seductively.  Reminds me somewhat of Radiohead, Kid A material.

Big Black Delta is back with a powerful ELO-esque track titled, “It’s Ok”.  I’ll let the description from the soundcloud player fill in the back story on this track:

The song ‘It’s OK’ was inspired by a series of difficult events that occurred during the year after Jon completed his tour on BBDLP1, the last Big Black Delta record. This included losing his father to a stroke, finding that all of his gear was stolen, and losing one of his best friends to cancer. Since going public with some of this news, Bates has been inundated with incredible kindness and thoughtful support from friends, musicians, fans and strangers alike. This song is a thank you. A gesture of gratitude to everyone who has been kind — and to the universe itself.