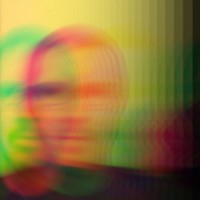 This is this remix by Noah Hyde is more upbeat take than the original and more in step with my sensibilities. 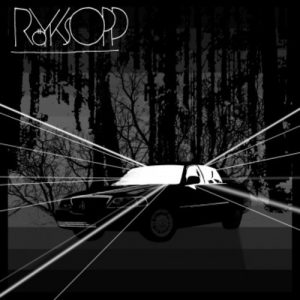 Röyksopp doing what Röyksopp’s does best with a little help from Susanne Sundfør.   A beautiful track for winter with a driving heart beat set against a cinematic soundscape. 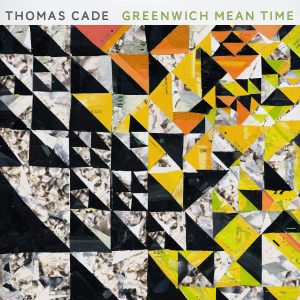 Recent work includes an interactive soundscape for A Place To Reflect (Nuit Blanche-Toronto), producing massive volumes of noise art at the Victoria and Albert Museum for the Moving Forest (Furtherfield-London) and an electronic A/V performance at New Forms Festival 11 (Vancouver).

He will be presenting the collaborative project “Evil Media”, at Transmediale (Berlin) in January 2013. Cade recently graduated from Goldsmiths College with an MA in Interactive Media.