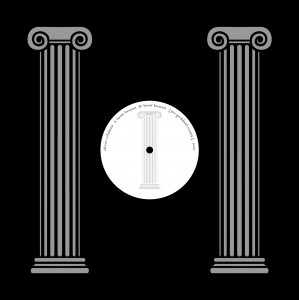 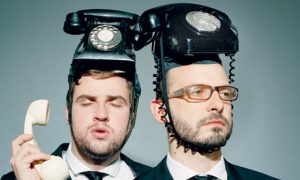 Think Jimmy Somervile meets Hercules Love Affair on this one,which is a delightful mix.  Not much is on the web about these guys (Adem Ilhan and Johnny Lynch), but here is there myspace page.

Here’s a remix of the track by Joe Goddard of Hot Chip:

Here are various remixes of tracks from their forthcoming full length:

Silver Columns are due to release ‘YES AND DANCE’ on May 24th. 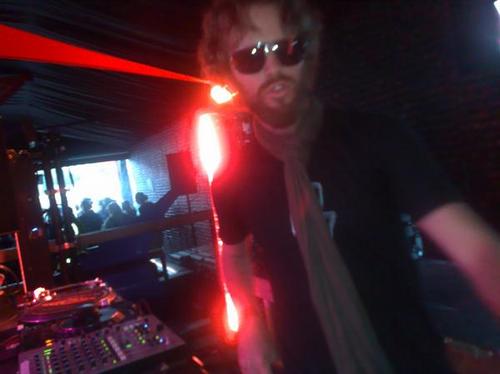 “If You Know What’s Good For Ya!!” is the Solo debut from former UK native now LA transplant   Woolfy.   Woolfy lays down some smokey smooth vocals over a bed of groovy drums and flanged out synths.

Originally hailing from London, Woolfy started hitting the clubs in Los Angeles in 1991, back in the Flammable Liquid era and later Does Your Mama Know, and onto The Harvey Sessions. Started dj’ing in 1995, founded the deep house & funk club Pressure, and went on to be resident for Stereophonic at the legendary Fais Do Do. He started Projections with Dan Hastie (Breakestra / Orgone) in 2000 as well as the rudy band Sounds From The Ward. Projections went on to be signed by Guidance recordings and released the lp Between Here & Now and various singles. He’s also worked with Plant Life, Orgone & Pharcyde. While in New York around 2004, he met DJ Spun of Rong Records playing at his local. A few bottles of rum later, Rong records was releasing the Woolfy / Projections split single. A few spliffs later and If You Know What’s Good For Ya!! was complete. His influences include dirty disco, the rare 12”s from 73-84, a bit of English punk, pub funk, and booze. 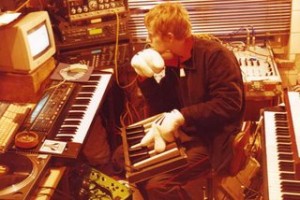 From Berlin, Siriusmo is the side project of the male part of German Duo DANA & SIRIUSMO.     This track is Fresh, funky, and has energetic house flare, enjoy! 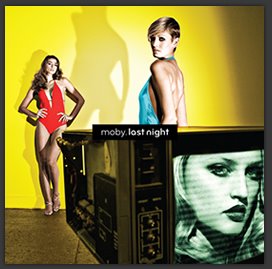 Here’s a new track from the forthcoming full release from Moby. It’s o.k., not great, not really bad, but just ok… so what do YOU think?

Out of LA, Harrison Schaaf creates killer dance tracks with a song structures that remind of Daft Punk, but a little harder hitting than Daft Punk.