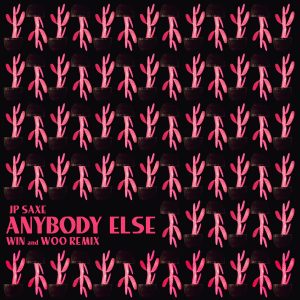 Mellow vibe that wraps nicely around the vocals which give way to funky groove in the chorus.  All around solid remix with just the right amount of house to carry the track to the end. 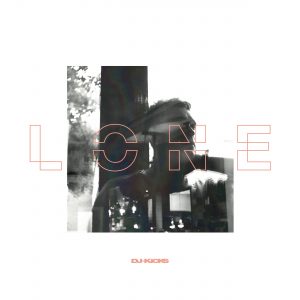 Smooth Deep House number that simmers with a splash of a spoken word mixed in. 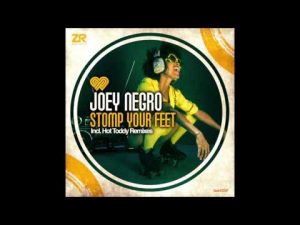 All feel on this remix from Hot Toddy.   If you’re in the mood for soothing deep house, this is your track. 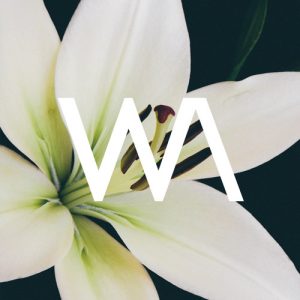 Need a deep house hit?  Well look no further than the latest from WITHOUT, which features a killer beat and a vocal hook that will be hard to resist. 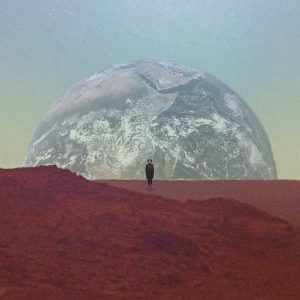 Nice deep house number from Sean Bradford with a solid build that launches into a smooth dance chorus.

“The Road (Back To Love) is about falling when you least expect it, and has an uplifting 90’s dance vibe with a modern touch. It’s the kind of song that makes you want to turn down the lights, call all of your friends over and dance to it on repeat.

I wrote the song and recorded the vocals in my Berlin bedroom. The track was produced by Toni Hauschild.

It’s the second single from the ://NMDS LND project, following the heartbreaker, “44th and 8th,” which was released in January. A third single is expected before summer.”