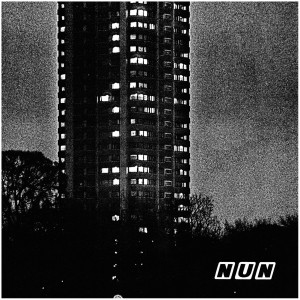 Throwing attitude and their punk aesthetics against a backdrop of synths.  This is synthpunk!

From their forthcoming album self-titled album, Jungle released their latest video for “Time”.  In love with that synth line around the 1:05 mark.  The vocals remind me of Jimmy Somerville of Bronski Beat and Communards fame. 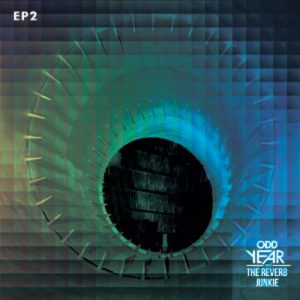 Here is the first track from our EP 2 due out April 15th.   It’s an upbeat synth, pop, house track featuring the wonderful vocals of Michelle Chamuel! 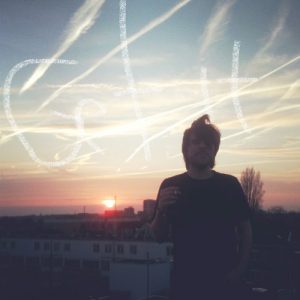 Anyone that has a hankering for Totally Enormous Extinct Dinosaurs (T.E.E.D) and Hot Chip should enjoy the sonic delights of Say Yes Dog. Lovely house sounds that gel so well with lead singer Aaron Ahrends vocals.  Also enjoy the cover art for the single, a not so subtle nod to GeoEngineering (aka Chem Trails).

Here is the entire EP, solid from start to finish:

Currently based in The Hague, Netherlands, Say Yes Dog was founded a couple of year back by two Germans and one Luxembourger. The trio merges danceable synthesizer melodies with great beats, all brought together but Aaron’s warm vocals.