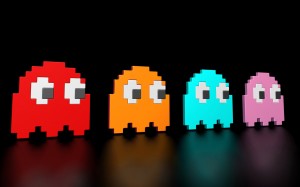 Back again with another 80’s playlist for the forth of July.  Happy 4th!

Men Without Hats – The Safety Dance

ABC – The Look Of Love

Culture Club – Do You Really Want To Hurt Me

The Cure –  The Walk

Previous 4th of July post here and another 80’s playlist is here had these tracks:

Frankie Goes To Hollywood – Relax, Don’t Do It 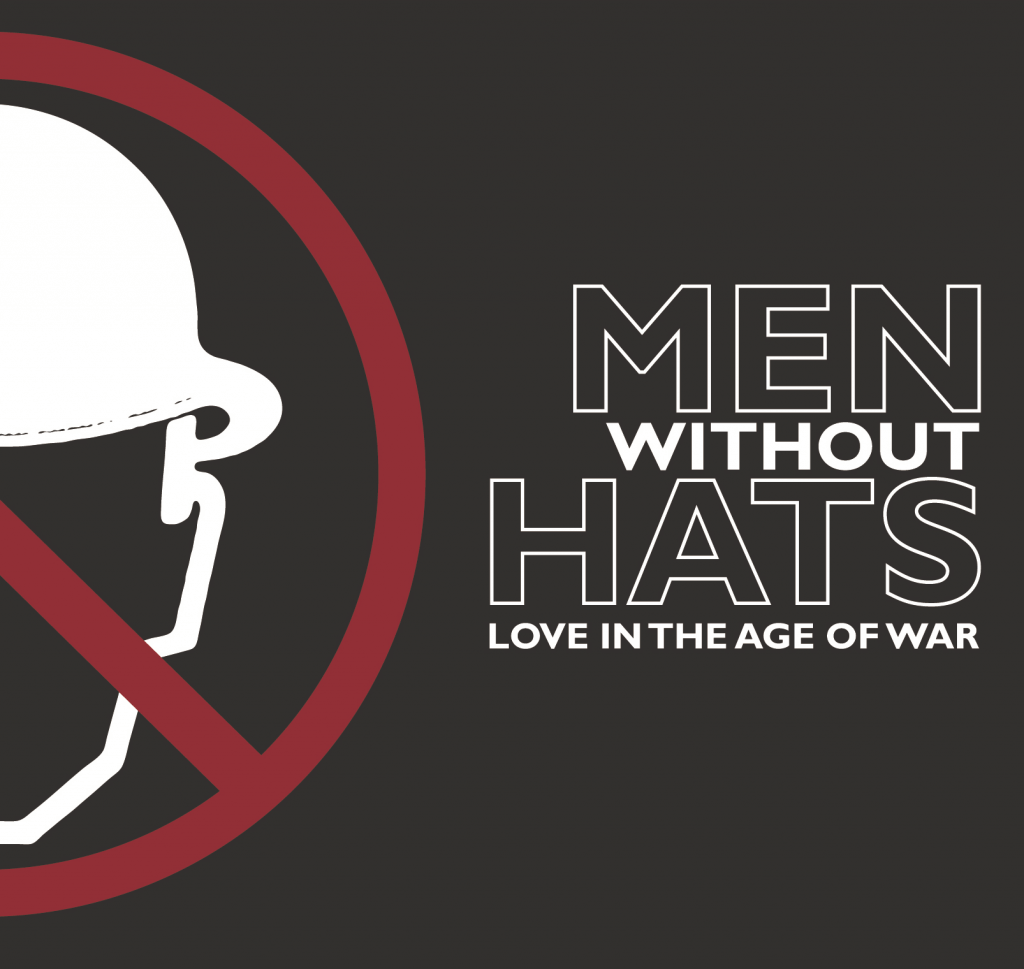 Been forever since we have heard any new Men Without Hats, but the ten year wait is about to end.  They are set to release a new album, “Love In The Age of War” out June 5th.  From that album, we have the first single, “Head Above Water”.

Men Without Hats – Head Above Water

It has been 30 years since Men Without Hats asked the world to dance (if they want to), and this year the Montreal New Wave group will ask the question again with the release of their highly anticipated new album Love In The Age of War (out June 5th on iTunes and everywhere June 12th on Cobraside Records).

Love In The Age of War will mark their first album release in albums 10 years, featuring 10 original songs written by Ivan Doroschuk. In 2011, Men Without Hats soared back into the scene with their breakout performance at SXSW, followed by an extensive, well-received North American tour.

Since forming in the late 70’s, the band released six studio albums – having songs featured on hit TV series such as Glee, The Simpsons, Futurama and Family Guy. Their 1980’s hit “The Safety Dance” reached Top 10 in the US, the UK and 25 other countries around the world. In 1983, they picked up a Grammy nomination for Best group. Sure, you can still dance if you want to and Love In The Age of War will give you 10 more reasons why.

Tracklisting for Love In The Age of War

The Girl With The Silicon Eye

Close To The Sun

Love In The Age Of War