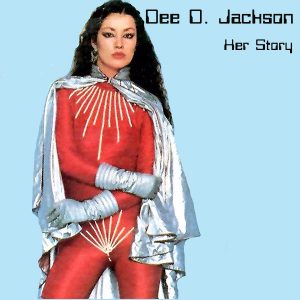 Going old school Italo-Disco with this release from  1978.  Overall the production is well done and vocal melody is fun.

For fans of: La Roux 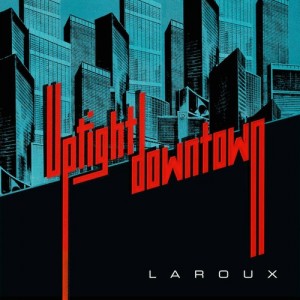 Haven’t been floored yet with the two singles released thus far from the forthcoming La Roux album.  Perhaps I need more time with them, since I’ve had more than 4 years with the debut album.   In any case, I really like this remix by Cherry Cherry Boom Boom (aka Martin Kierszenbaum).  Martin has been behind the scenes as a vocalist, producer, song writer, and remixer.  I prefer this remix to the original, which is the hallmark of the great remix.

Martin takes the track into a deeper more house infused sound on this remix. 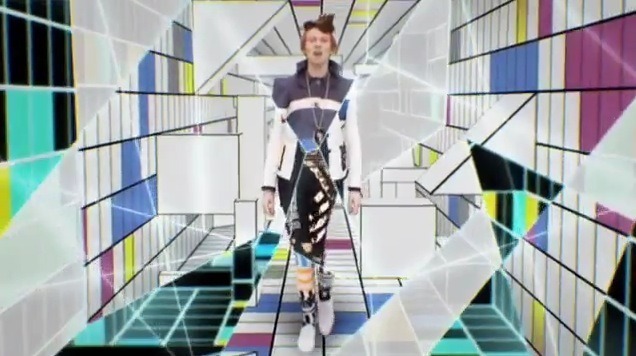 Great remix from Data that adds a little Daft-Punkness to a melancholy track.