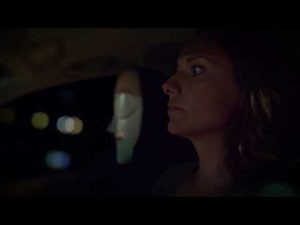 R&B with electronic / dub step elements.  Rather atmospheric and is a slow grower but let it wash over you.  Had this on repeat all night, so good.

For fans of:  James Blake 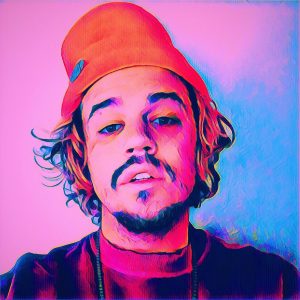 One of my favorite finds last year was DENM.  He continues his string of well produced and unique electronic pop with his latest release, Bless Your Heart.  Track has a bit of Tropical flavor with some R&B over an electronic pop framework. 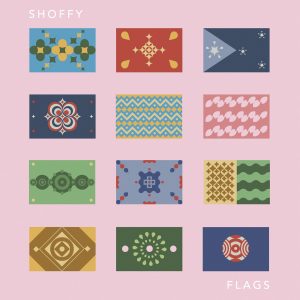 Relaxed vibe with some tropical tones mixed in. 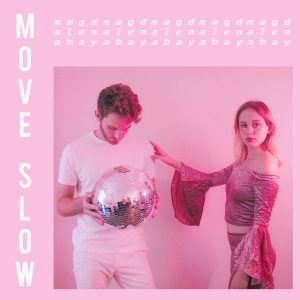 All the elements land perfectly here in this nu-disco production that features vocals that sway.  The track sounds like a modern Blondie tune, good stuff indeed! 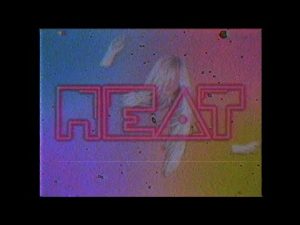 Harking back to OMD and recalling a bit of Bjork along the way.  It’s 80’s synthpop meets ethereal vibes and psychedelic dreams.

The DIY-video following KOY’s first release “HEAT”, is an homage to vintage horror/sci-fi-culture, portraying various historical monster figures, fears and hopes. Vampires, witches, robots and other creatures guide you through a humoristic inner landscape of fear and bravery.

KOY is the solo project of Berlin-based composer and singer Victoria Trunova. Born in St. Petersburg and growing up in Germany, KOY has been moving between Berlin, Helsinki, Oslo and Bergen. Along the way KOY has been collecting musical traces that travel with her. Inspired by a wild mixture and the denial of nationalities, KOY’s music moves between cutting new wave beats, 80’s dream pop, 70’s movies, the sea and salt – mixed with some November darkness and a burning heart.