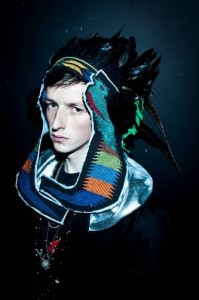 Beautiful blip and blop intro, touching vocals, and scathing drum beat break is the makeup of Totally Enormous Extinct Dinosaur’s track, Household Goods.  This is seriously good, so don’t sleep on this one. 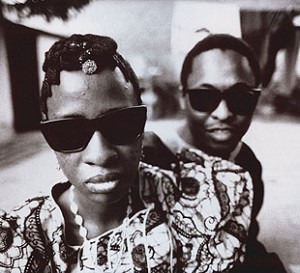 In 2008 Mali duo Amadou & Mariam released their eight full length entitled, “Welcome to Mali”.  From that release came, “Sabali” and the latest remixer to tackle this track is Vitallic who sets the single into darker and more driving  territory. 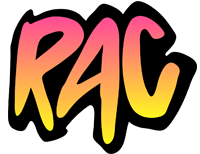 This RAC remix of “Walking On A Dream” is the best remix of this track and I think it’s just a hair better than the original itself. The sound of the kick on this track is to die for, quite envious.

Empire Of The Sun – Walking On A Dream (RAC Mix) 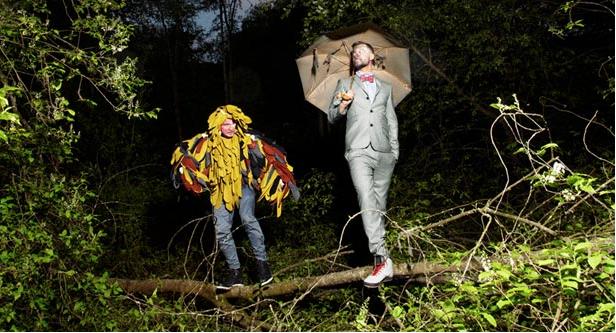 Being the generous lads that they are, RÃ¶yksopp have released another free track this month that was not previously available, “I Wanna Know”.

In an interview with Swedish magazine  Bon, Robyn announced that she had plans to release three new albums in 2010. She said, “I got all these great songs so why not? […] It’s been 5 years since Robyn  and I didn’t want to wait with a release until they are all recorded, so I decided to start putting them out right away.” Robyn told  Popjustice journalist  Peter Robinson, “It’s been a long time since I actually made a record! And I was thinking of how to shorten that time down and Eric, my manager, came up with the idea of what if I just start releasing songs, then I can tour them, then I can make some more songs. We started working like that. I think once it starts it will make more sense — you can just keep releasing stuff without the long breaks.” [Taken from wiki]