Annie is back and has teamed up with Richard X for this track off of Annie’s latest Ep, Endless Vacation due out October 16, 2015. 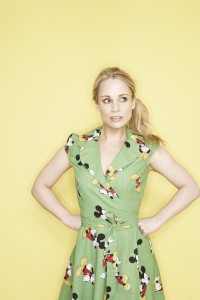 As we await Erasure’s 16th full length album due out this September, I thought I would pull up a hit from 2004 from erasure’s new producer, Richard X.

From the wiki page:

“Chewing Gum” is a song by Norwegian recording artist Annie from her debut album, Anniemal (2004). Written by Richard X and Hannah Robinson, the song is based on metaphor which likens men to chewing gum.

Richard X has a resume of solid pop hits and is a pleasant surprise to me to be overseeing Erasure’s new album.
On this particular cut however, we have Mylo taking over remix duties. Mylo is another artist I’m still waiting to hear a full length from. The man knows who to produce music, no doubt about it. Always on the look out for new Annie,  and to my pleasant surprise I found it!  This time Annie teams up with artist producer Ralph Myerz.
Ralph Myerz feat. Annie – Take A Look At The World by RalphMyerz 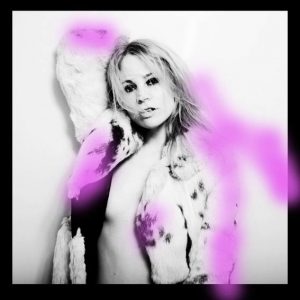 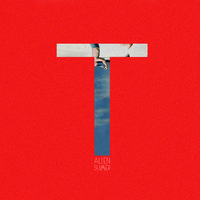 I’m a sucker for Annie’s vocals — so sticky sweet, but captivating. She does a guest stint here on The Toxic Avenger‘s full lenght, “Angst”.