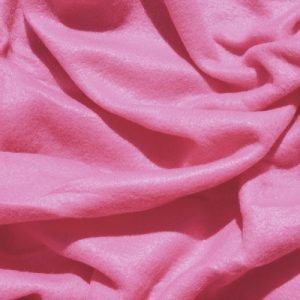 A little bit whimsical with a dash of camp.   This is really a fun number from the five member group hailing from Toronto.

The song comes from their new EP ‘Chat’. Out this July.Jaunt began as a duo in Hamilton, Canada in the winter of 2014. Born of their shared love of pop music and an improvised bedroom recording setup, the project quickly became a joint obsession. The duo eventually convened in Toronto where they were mutually inspired; leading them to shape and realize their music. Two years later, this partnership has grown into Jaunt. Now a fully formed band of five, Jaunt create the type of introspective music that is easy to get lost in.