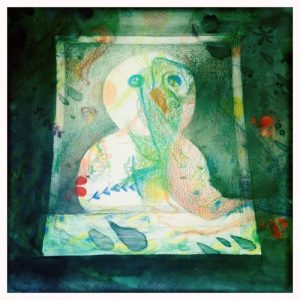 Reminds me a bit of Passion Pit but has it’s own groove.   I love the synths that twinkle in and out on this track.

Late Cambrian is a Male / Female Electro Pop Duo from Brooklyn, NY consisting of John Wlaysewski (Songwriting, vocals, guitar, bass) and O (vocals & keyboards), with an assist on drums from Alex Cohen.
They have toured the UK, playing 26 dates opening for Wheatus (Teenage Dirtbag) and many of their songs have appeared on numerous American TV shows.
Late Cambrian will release the Dark Heart EP in 2016 & and bring their melodic ideas to the stage using loops and samples and live instruments.
official website: http://www.latecambrian.com
facebook: https://www.facebook.com/LateCambrian
twitter: @latecambrian
soundcloud: https://soundcloud.com/latecambrian