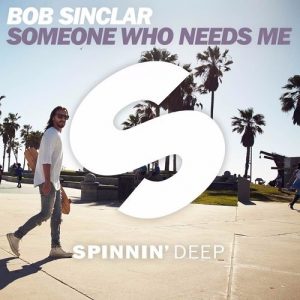 If you like Avalanches you might want to check this. It’s has a clever vocal sample this weaves in and out over a dance-able house track.  Kevin takes the original and gives it a cool down by the poolside.

Bio:
Kevin Courtois began spinning seven years ago and produced his first track when he was fifteen that was featured on the compile of Kontor Records.

He devoted the next three years producing as F&S. He signed his first track two years ago with New York City’s label Uprise Music.

Kevin was featured as artist of the month on the talent pool of Spinnin Records. Aside from production he has traveled around the world to DJ, including:  New York, Saint Tropez, Miami, Moscow, Monaco, Cannes, Santo Domingo,  Montreal, Los Angeles, Las Vegas, Port au Prince etc.

He is currently a resident DJ at Lavo and Bagatelle in New York City.

He is in the process of producing new tracks for 2016.